What Is The Bitcoin Halving? 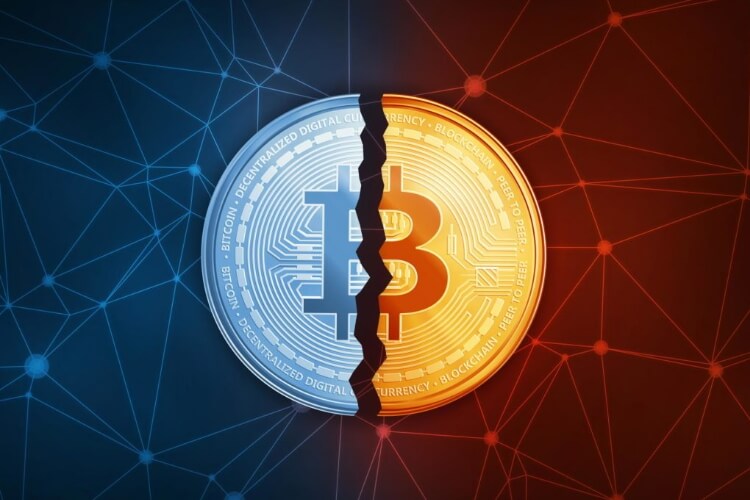 If you’ve started to learn about bitcoin, you may have seen articles or YouTube influencers make reference to the term “bitcoin halving” (or “halvening”). Often it comes up when pundits are discussing the price, or potential price movements for bitcoin, yet it is not often explained in much detail.

Bitcoin is produced by the work of bitcoin ‘miners’ who solve complex mathematical problems using computing power. In return for solving these equations, the miner is rewarded with a set amount of bitcoin for each ‘block’. Over time, the reward which the miners receive is automatically reduced by 50% by the bitcoin protocol and these events in supply reduction are referred to as the “halving”.

In the following points, we will break down some of the key concepts which relate to the bitcoin halving / halvening;

When Is The Next Halving?

What Does It Mean For Me? 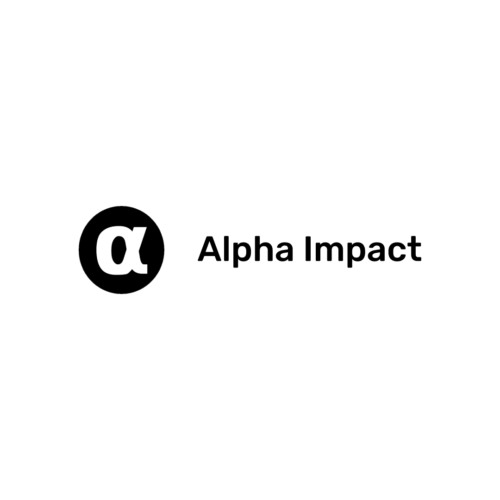 The past 2 weeks have been very busy, with our engineering team working hard to...

What Is A Bull And Bear Market?

If you’ve consumed any financial media, you would have heard someone proclaim that they are...